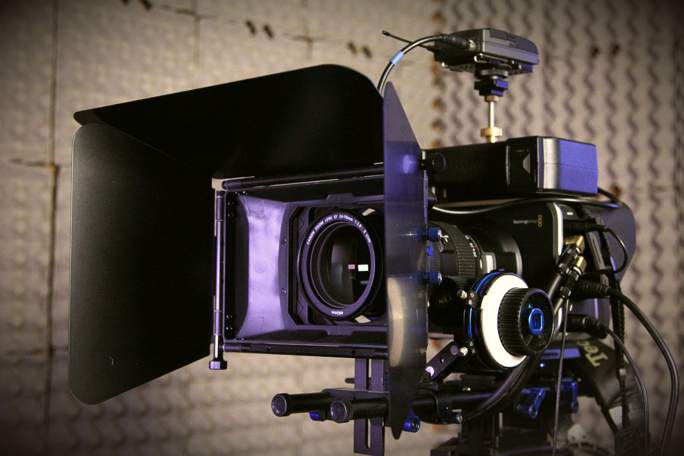 Learn more about this ministry.

We are a not-for-profit, free community media service, using emerging film and streaming technologies to share the best news we could ever hear! Because each video is centred on the most influential person in history, Jesus Christ, the hope, insight and inspiration from his life and teachings have transformed millions of lives.

Jesus often taught using stories and parables. Many of us remember the stories told us from childhood. Unfortunately, many today gain their moral compass from stories as told in movies and television. Thus, "a visual generation requires a visual gospel."

Our film work started in 1985 with a documentary filmed on location in Israel. Our first digital films streamed over the internet in 1997 in dialup formats. As internet technologies developed, our work in sharing the gospel via media also improved. Many of our videos are just a few minutes in duration, with longer videos added later.

Our mission and ministry in film has always been to simply share the good news of Jesus Christ.

Of the 670+ gospel films produced, our topics essentially have focussed on the essential "Rs" of " Receive Jesus", "Resurrection Hope", "Return of Jesus", and "The Rest of God". All intersect and exult in the identity, life and ministry of the Lord Jesus Christ.

Reflecting over the past two decades, producer John noted that, "When we started sharing the gospel via film, we really had no idea of how far-reaching and effective media streaming could be. There was always, however, that call to persist in exploring the timelessness of God's grace and truth in our complex world of faith-versus-secularism."

We hope and pray that you are blessed and encouraged by the gospel message here as shared by media.

Jesus wants us to step into His vision and purpose!

We invite you to partner with us in this labour. Please pray that the LORD of the harvest would call and commission many more disciples, who with fervent vision and Christ-centred identity, embrace with diligence the work of supporting this ministry. We need capable media producers, editors, presenters, researchers and those skilled in apologetics who can speak into this generation’s greatest need. This requires personal sacrifice in the LORD Jesus Christ's service so that yet another person can hear the good news. Jesus wants us to step up into his vision and purpose. The name of Messageweek Media Ministries is derived from the weekly cycle of work and Sabbath rest. It's on the sanctified and blessed seventh day of the week that followers of Christ receive their spiritual nourishment from the Word of God. Our lives are busy. Our days often full of cares. But when Sabbath comes, we reject slavery to the world of mammon, and instead experience a freedom in Christ that transcends this world's cares. Over the past two decades, we have uploaded a new gospel video almost every week.

Meet some of our team 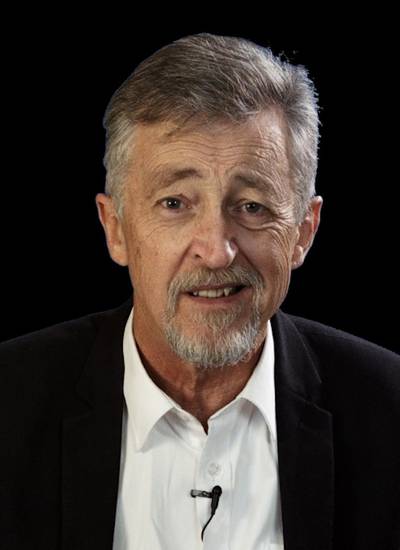 John has a background in graphic design, IT support and film ministry. He enjoys writing, motorcycling and ministry work. Author of "Resurrection HOPE" and Messageweek producer, John is also current Secretary for the IMC. 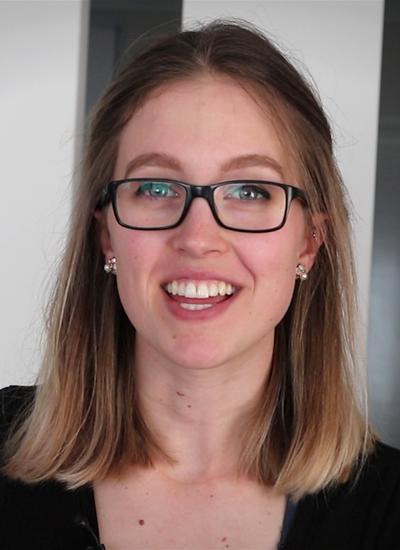 Leah works in Business Management, enjoys home life as mum to two energetic little boys, and steals any free moments for her artwork and an occasional Netflix. She is a talented presenter who also enjoys short video editing. 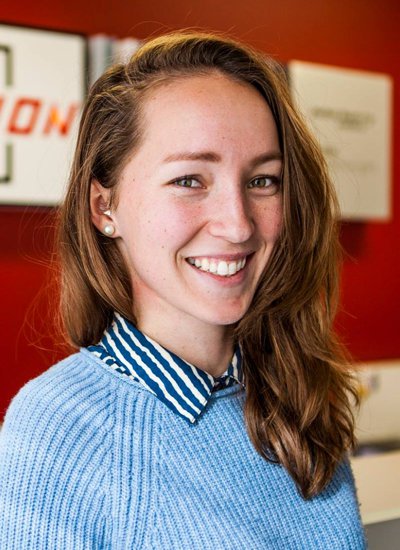 A graduate of Sydney Film School, Hannah works as a freelance cinematographer in Sydney. She enjoys travel, motorcycling, and 2nd AC camera work. She has worked on numerous short films, adverts, as well as feature films. Rebecca enjoys quilting and patchwork, as well as playing worship music. Mum to six children, and Nan to seven grandchildren, she expertly operates the cinema cameras during studio and on-location filming.

"Thanks to many others also who, at various times and from their resources, have blessed this ministry. Thank you!