In November 1997 we streamed our first gospel video via the internet. Each video clip was about the size of a postage stamp, at 160x120 pixels.


hosted and streamed by by Classic IT Support

Will you see your loved ones again?

Asleep Until the Resurrection 2010

All roads lead to Rome?

This video was created in 2013 for a film festival, and is now hosted on YouTube

The filming environment we work with today is far removed from where we began over two decades ago. 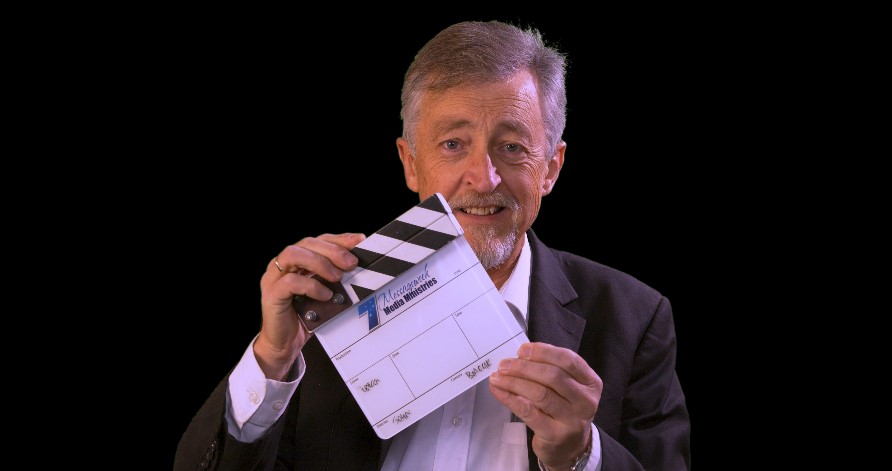 We may add more archive videos here in due time.

In 1975 we experimented with Super 8 silent films. Our first documentary in VHS format was filmed in Israel in 1985.

Our first digital video was filmed in 1997 in using a Connectix Quickcam. In the ensuing years, we used a variety of cameras capturing analogue video to a Windows 98 computer. Eventually we purchased a Canon Pro video camera, which was followed a few years later by a similar Sony camera, capturing studio video by firewire.

Since then, many of our videos have been filmed using a series of Canon DSLRs. Today we use 4K and a 6K BMD cinema cameras, as well as a DJI Mavic 2 Pro for aerial footage.

The hosted links of many of our earlier videos are no longer available, having been filmed long before YouTube and hosted on disused private sites.  Today, our videos are hosted on YouTube as well as in HTML5 format streamed directly from our server.

In the past two years we've had significant success also with livestreaming.

Our work has been simply to share the good news of Jesus Christ and his personal invitation to an entirely new life.

Preparing the next generation of cinematographers in 2020!

Not only equipping the next generation in Jesus Christ, but also in the pioneering film work of gospel cinematography.

Preparing the next generation of cinematographers